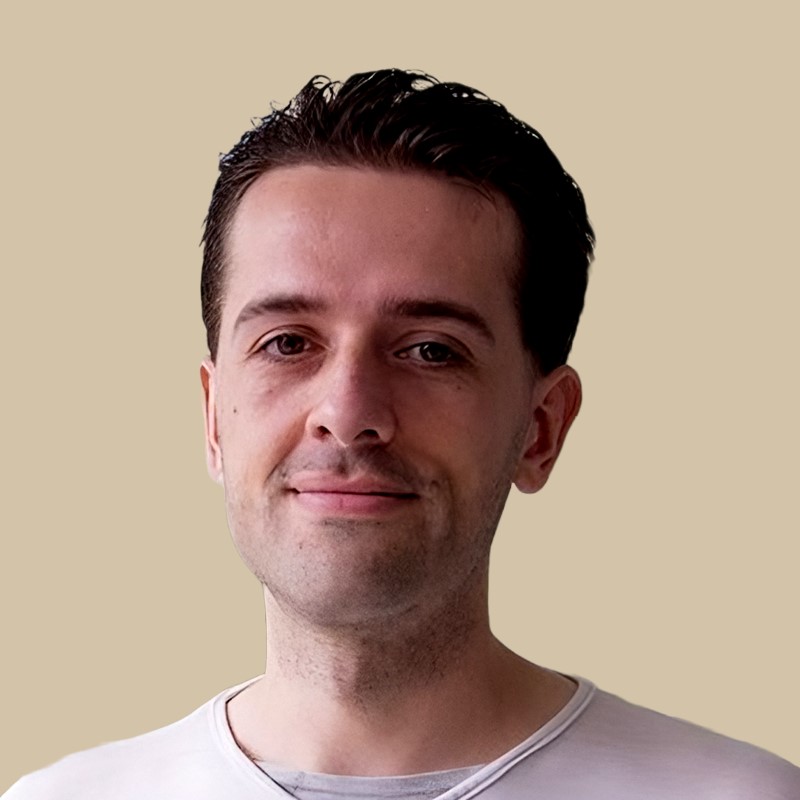 As his final degree project in Telecommunications Engineering and other subsequent publications, he worked on the comparative analysis of different classification and regression machine learning models. In 2014 he was the co-founder of Proteus Intelligent Security, a start-up company focused on the use of predictive models to help private security companies in resource allocation. During this time, he was also the lead developer of the Krimtrack software system, the main product and service of the company.

In June 2016 he joined the Cancer Epidemiology Research Program (PREC) in the Catalan Institute of Oncology (ICO), where he worked in the HPV Information Centre project to assist in the development of the technical infrastructure to generate scientific reports and data query systems. He also assisted and developed technological solutions for other groups within the program.

Since September 2018, he is a member of the Health Economics in Cancer Research group (HECR). His work consists in developing mathematical models to evaluate the cost-effectiveness of cancer screening strategies for different projects.